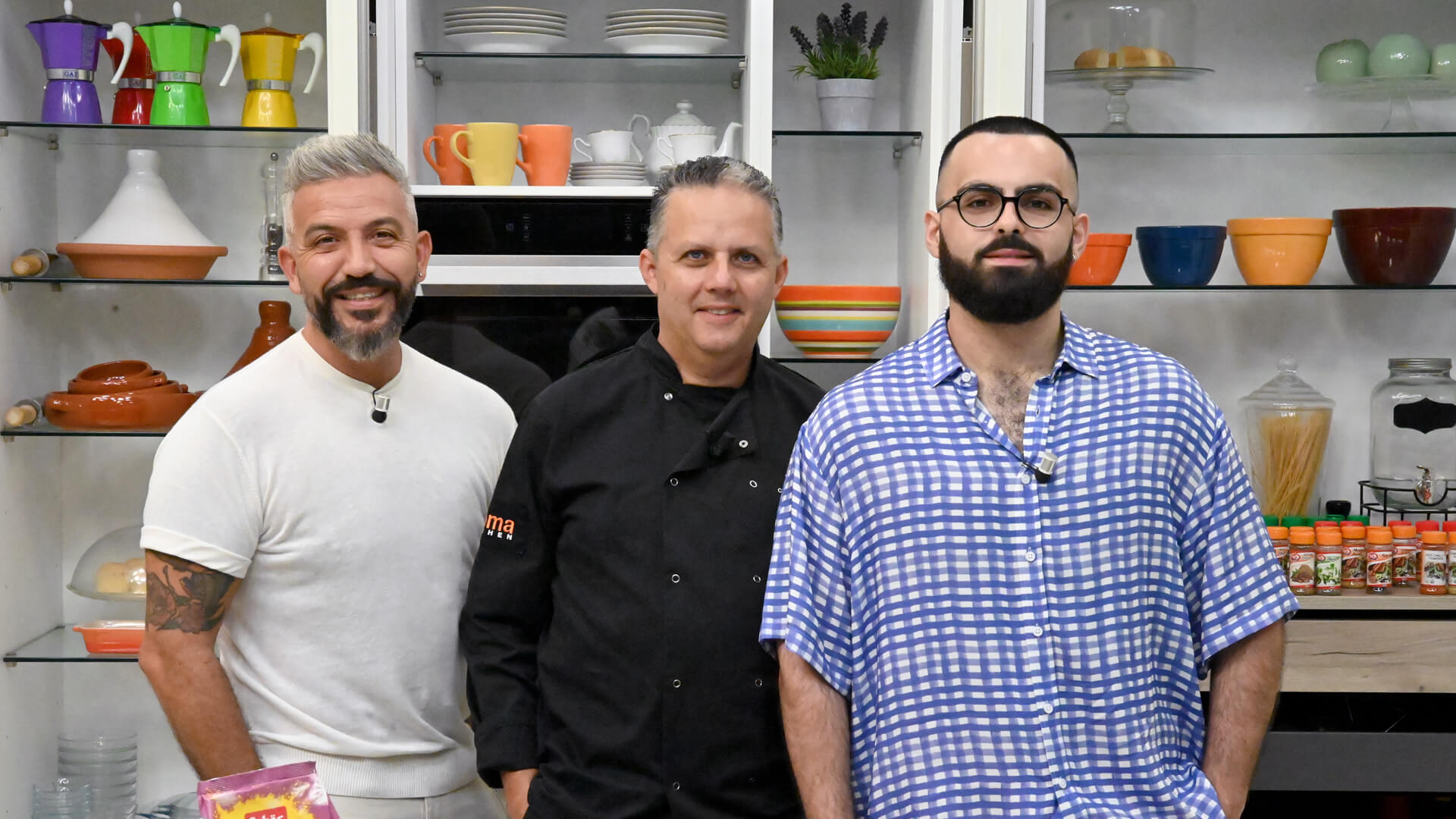 Meet the team
Find out more 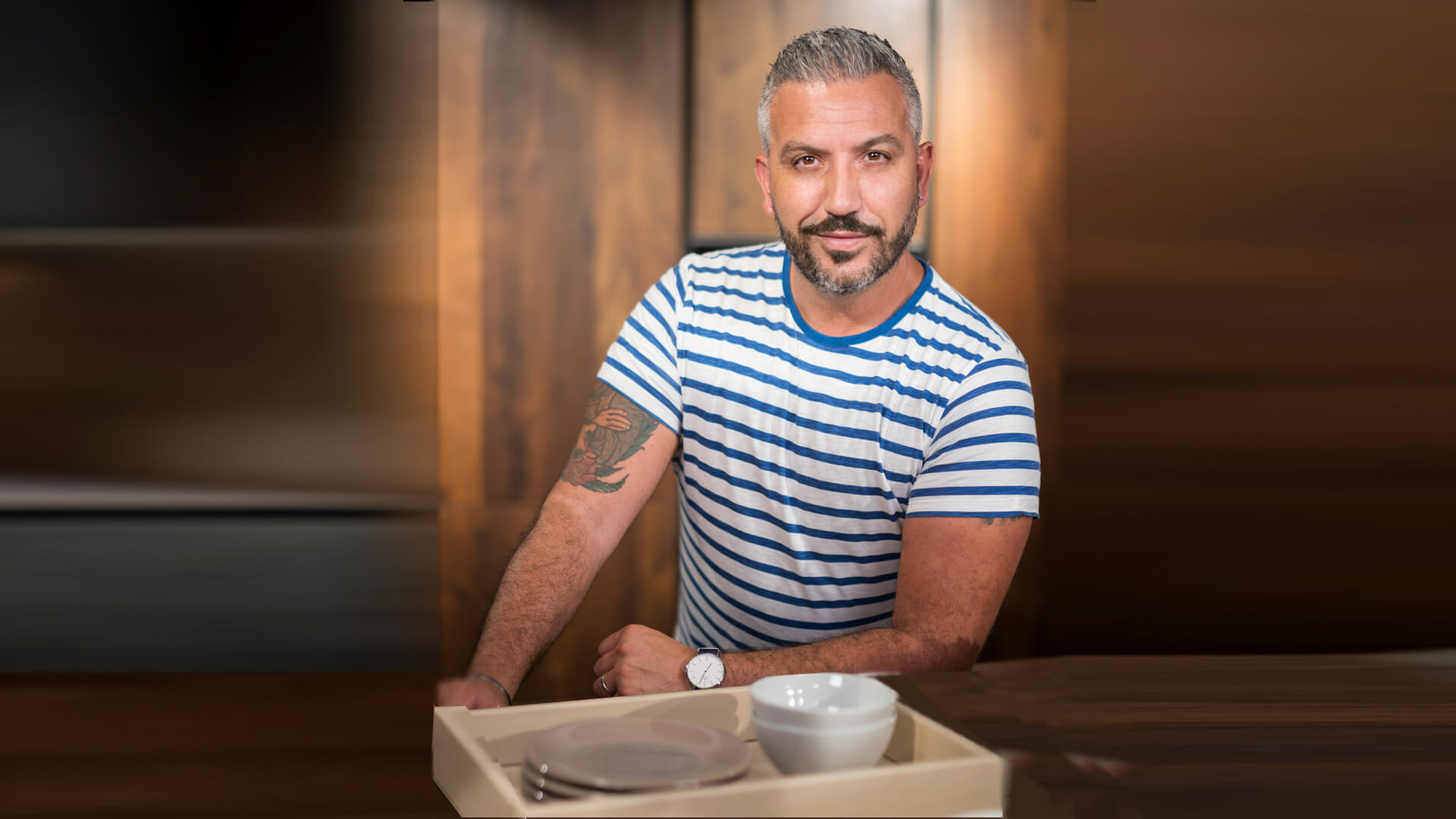 Aceline Media was formed way back in 1995. Prior to TV productions Aceline  was better known as The  Aceline Song & Dance Company and mainly provided local and foreign artists to perform in hotels and conference halls,  PA systems for any occasion and also organised various conferences. Then its debut on TV occurred and produced different productions on the 3 main local TV stations. It also produced the first entertainment award winning programme called ‘Showtime ma’ Aceline’. To date, Aceline has produced various culinary and TV quiz programmes, namely Aroma Kitchen which has been  the local   leading culinary programme for 14 years. At the present time Aceline is focused on media, rental accommodation and commercial production for both TV and online media.

This week on tv

‘What’s Cooking with Manuel’ aired on ONE every Wednesday at 18.00hrs with a repeat every Thursday at 16.00hrs and Sunday at 11.30am. You may also view programme by clicking on the ‘on demand’ tab above.

Aroma Kitchen on ONE. Thursday 17.30hrs Repeat every Friday at 16.00hrs and Saturday at 10am
Click on ‘more videos’ to view more promotional videos. You may also view programme by clicking on the ‘on demand’ tab above.